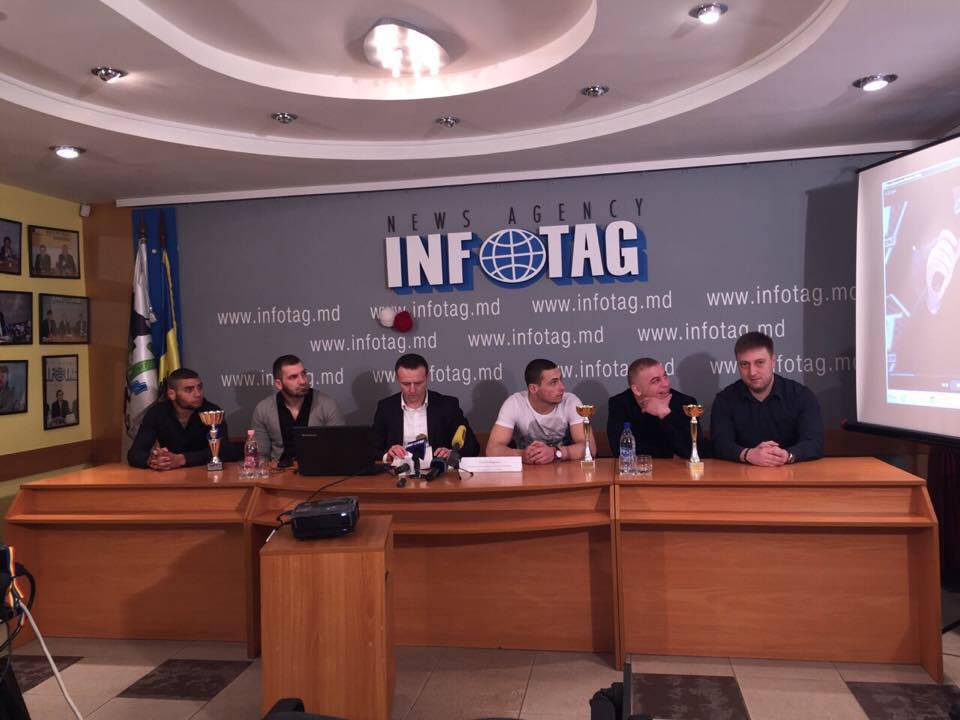 Commotio Cordis refers to the sudden arrhythmic death caused by a low/mild chest wall impact. Commotio Cordis is seen mostly in athletes between the ages of 8 and 18 who are partaking in sports with projectiles such as baseballs, hockey pucks, or lacrosse balls.

These projectiles can strike the athletes in the middle of the chest with a low impact but enough to cause the heart to enter an arrhythmia.

Martial arts is a sport in which a strike of a elbow, hand, foot or knee can also cause the heart to change it’s rhythm.

Without immediate CPR and defibrillation the prognosis of commotio cordis is not very good.

This condition is extremely dangerous with rare survival.

HOW DO YOU PREVENT COMMOTIO CORDIS?​

LOOK FOR THESE SYMPTOMS IN FIGHTERS IF COMMOTIO CORDIS IS SUSPECTED:​

“Timing of Impact” refers to the timing of the object hitting the chest during the cardiac cycle.  The heart is most vulnerable when it is struck at the beginning of the T-wave.  This part of the cycle indicates the refilling of the heart’s ventricles.

​WHAT ELSE COULD THIS BE?

This condition could be confused with the following conditions due to similar presentation:

​HOW DO YOU TREAT AN INDIVIDUAL WITH COMMOTIO CORDIS?​

​WHEN CAN THE INDIVIDUAL RETURN TO ACTIVITY?​

THE DEFINITION OF AN AMATEUR FIGHTER